Part play, part dance concert, and narrated by three dolls, Victors Head is the story of a young boy who in order to escape a world of obnoxious soccer coaches, murdered frogs, and sexual repression, retreats into the depths of his imagination. 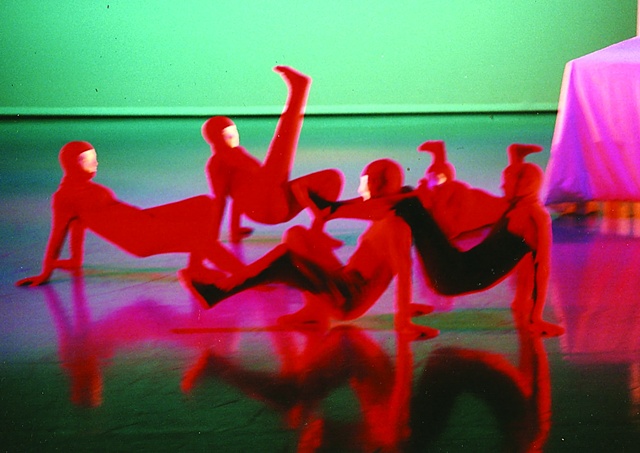 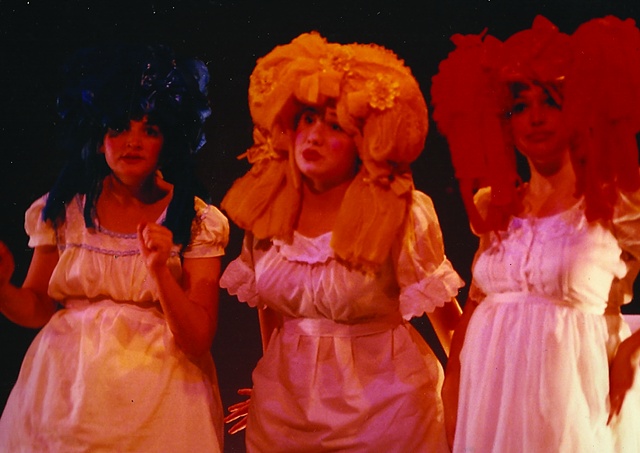 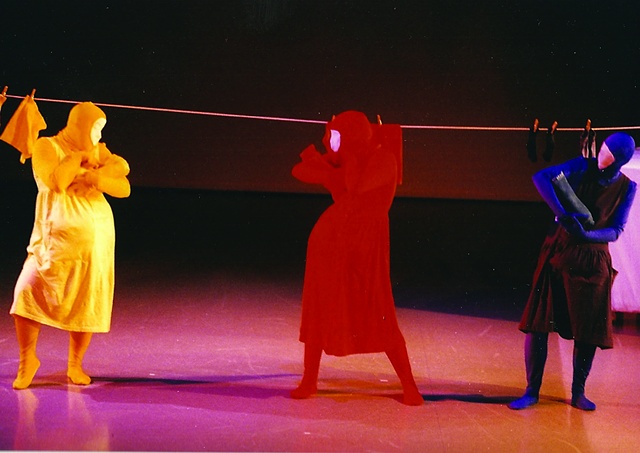 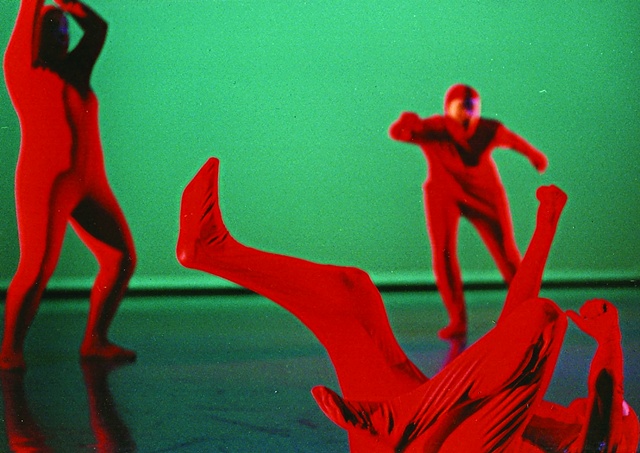 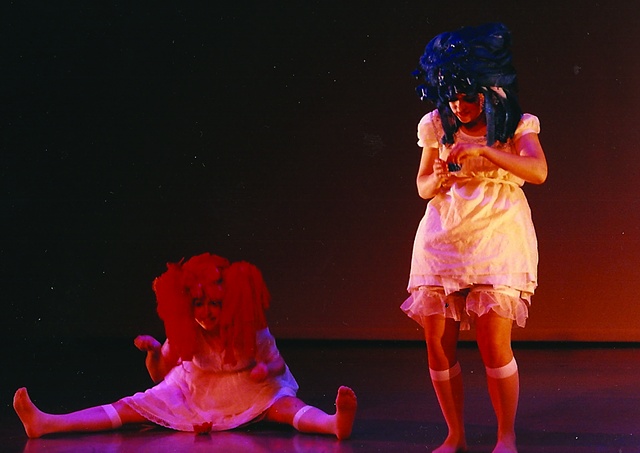 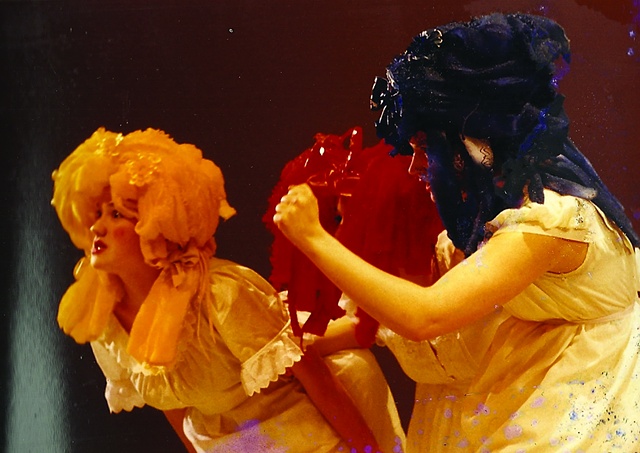 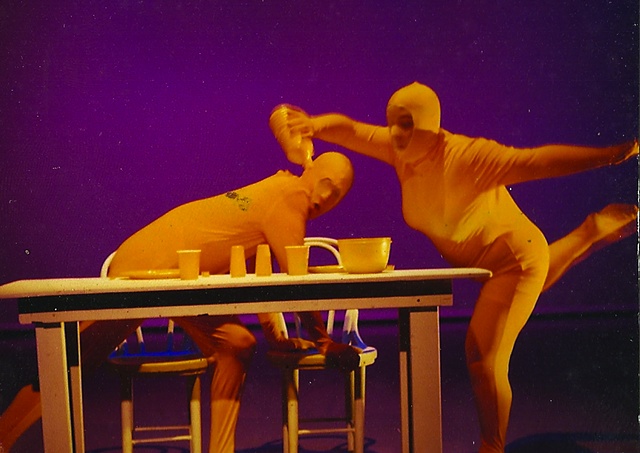 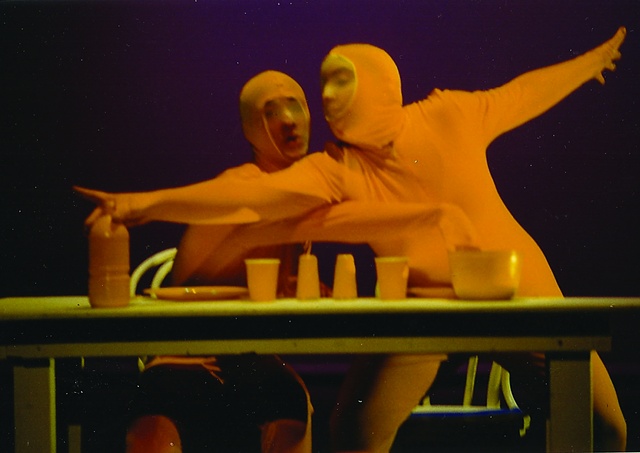 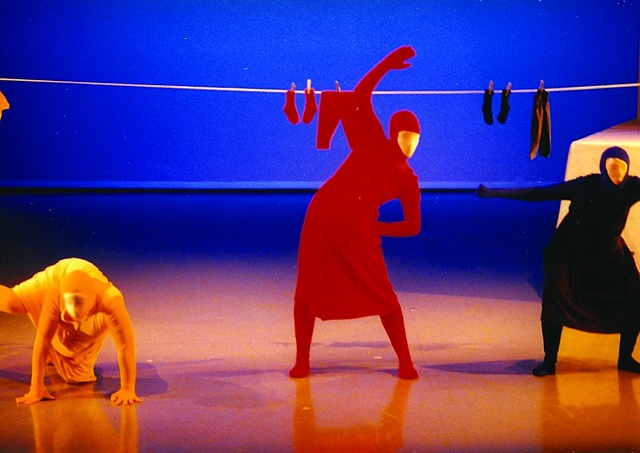 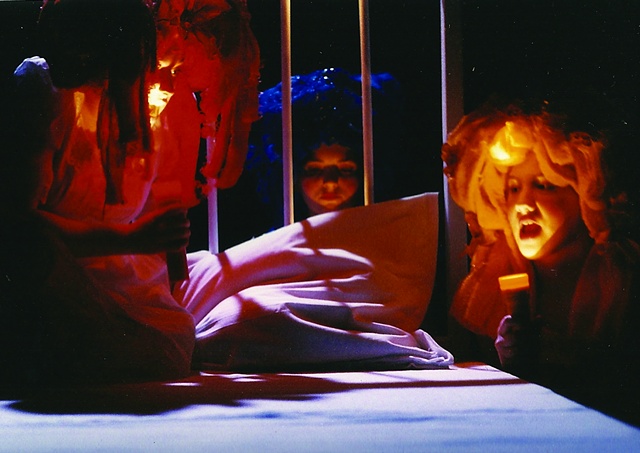 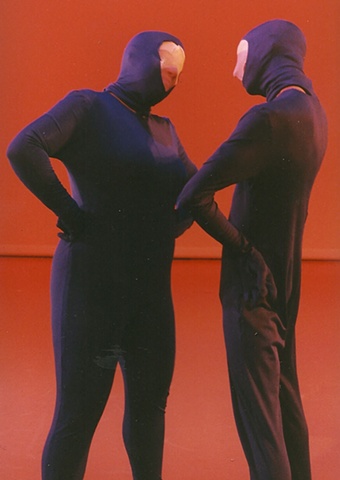